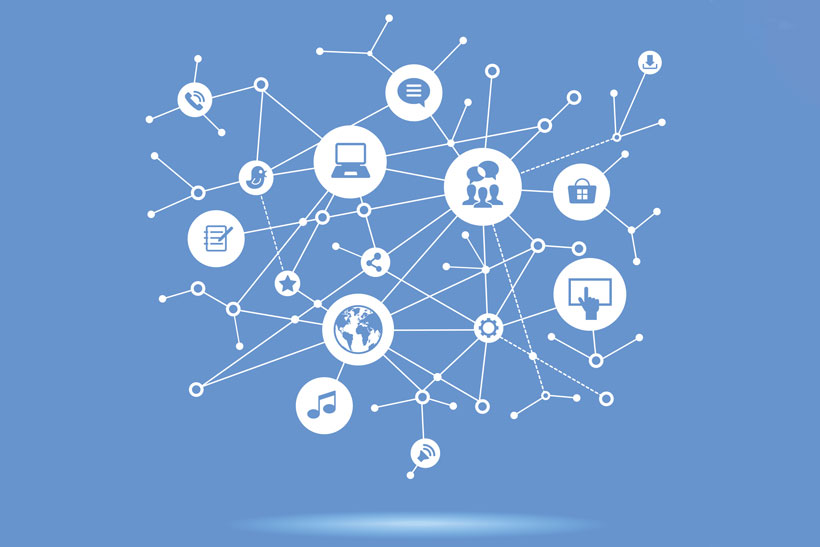 In 2015 the Integrated Power System of Russia (IPS) had seven United Power Systems . Nowadays, the IPS performs the parallel work with the energy systems of Kazakhstan, Belarus, Estonia, Latvia, Lithuania, Georgia and Azerbaijan as well as with NORDEL (connection with Finland with a DC link in Vyborg) .

As the sources indicate, the synchronous integration of power systems is possible with providing and creating a number of technical, operational, organizational and legal scopes. For Russia, the interconnection has a long-term strategic importance in terms of cooperation with European countries, integration into the European electricity market.

If the IPS/UPS and UCTE unite, it will be possible to talk about the emergence of the world’s largest energy space with an installed capacity of over 860 GW, including 37 countries . Maintaining an adequate level of reliability and sustainability of energy systems was and is the main prerequisite and the most important task to be solved by the joint efforts of engineers who need to have not only the general professional skills, but also the ability to conduct multilingual cross-cultural communication to achieve effective cooperation with the partners from the foreign countries.

On the other hand, bringing up the new personnel for the international power system, language education can’t be limited to teaching only the English language owing to its persistent position as the international language of communication. Innovative personnel should be aimed at the study of those languages which are seen as promising and necessary for successful communication and understanding in the specified professional field.

It is noteworthy that in most Russian non-linguistic universities language training of students is carried out mainly in the framework of three related IndoEuropean languages: English, German and French . However, the graduates usually learn only one of the offered languages.Such a linguistic approach to the language study is definitely ‘a lapse’ of general professional training that deprives engineers-to-be of the opportunities to get a comprehensive multicultural development, and, therefore, reduces the degree of their relevance at labour market. 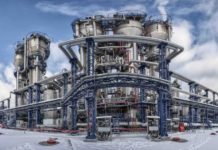 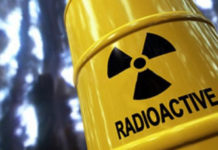 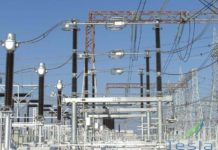 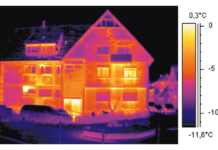 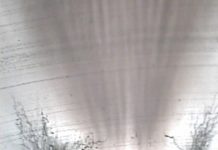 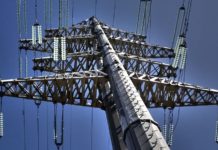